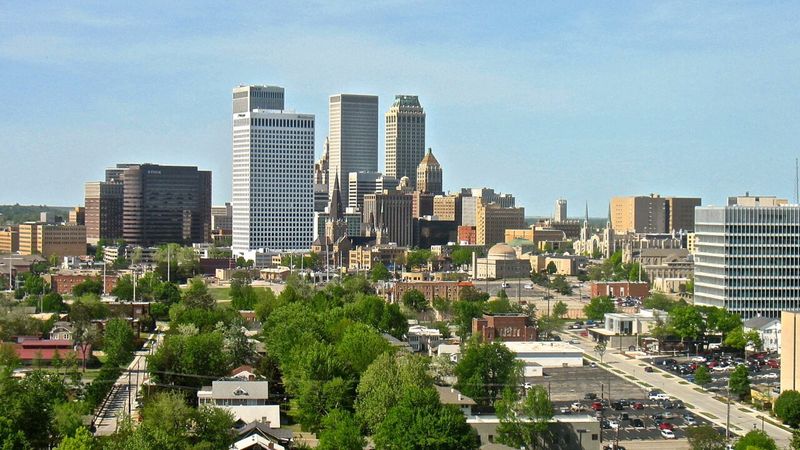 The month of May brings big business to Tulsa.

From the PGA Championship to the Future Farmers of America Convention and Expo, each individual event can be credited to a booming Tulsa economy.

"We have the biggest may in Tulsa’s history for tourism coming up,” Joel Koester, Director of Sports Sales for the Tulsa Sports Commission said.

The events begin May 3 and kick off with the FFA at the Cox Business Convention Center and the BOK.

"We have 10,000 students taking over our downtown, so it's going to be really exciting,” Koester said.

This is one of the largest conventions in the state of Oklahoma and is typically hosted in Oklahoma City, but not this year after Tulsa's Convention and Visitor's Bureau attracted the event to the city. The excitement doesn't stop there. Who can forget the city’s state-of-the-art BMX facility?

“The following week, the 13 through the 15, we are hosting our first USA BMX Legacy National event,” Koester said.

It’s the first national tournament at the new headquarters at Hardesty track. The anticipation is 4,000 riders for this single event all drawn to Tulsa.

Up next, is the Breeders Invitational, which is a 14-day event starting May 14.

“We’re going to have a thousand people in town each of those days, out at Expo Square showing cutting horses,” Koester said.

And you can't forget about the event drawing international attention. Come May 16 all eyes will be on Tulsa for PGA week at Southern Hills Country Club.

“We’re anticipating the PGA Championship to produce probably just over 143 million dollars of economic impact, not just in downtown but throughout the entire Tulsa region."

It’s estimated 40,000 fans will be on property at Southern Hills for the weekend round.

To wrap things up, on PGA Sunday, the city will also be hosting Ironman Tulsa for the second year in a row.

If golf, FFA, or BMX isn’t your thing, here’s why these events matter.

“I’ll keep quoting Matt Pinnell, tourism really is the gateway for economic development, and we are seeing it, and this is a huge product of it,” Koester said. “It’s exciting to see as we open new restaurants and attractions. A lot of these businesses are craving this type of activation again because we just got going through two years of uncertainty and now, we are seeing Tulsa bounce back in ways we couldn't imagine."

The list of events just keeps growing, even into next year!

Come March of 2023 Tulsa is slated to host the NCAA D1 Men’s Championships for wrestling, bringing 23,000 people in town for five nights, selling out the BOK center. The event is expected to produce $20 million for the city. 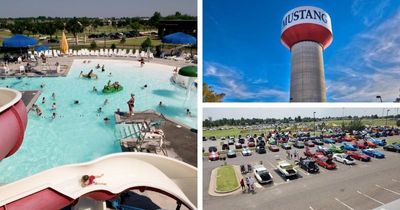 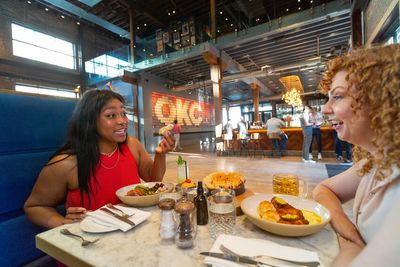