In 2022, the Oklahoma City metro should continue to show strong growth through the first half of the year. Anticipated job growth for Oklahoma City reflects an expectation of a strong start to the year and continued demand for labor that should result in job counts exceeding pre-pandemic levels.

These findings were released today as part of the Greater Oklahoma City Chamber’s annual Greater Oklahoma City Economic Outlook. The Outlook provides a comprehensive analysis of the national, state and metro economies. It details historic trends, a snapshot of the current situation, as well as a forecast for 2022.

Positive Oklahoma City metro nonfarm job growth in 2022 is expected, with the baseline job forecast scenario growing by 4.1% or adding approximately 25,900 jobs by the end of 2022.

UNEMPLOYMENT RATES REMAIN AMONG THE LOWEST IN THE NATION 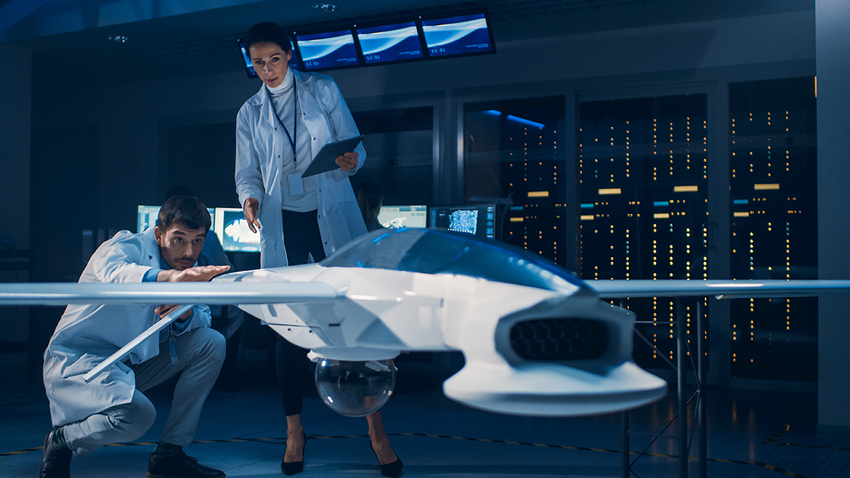 POPULATION CONTINUES TO BE AN IMPORTANT STORY 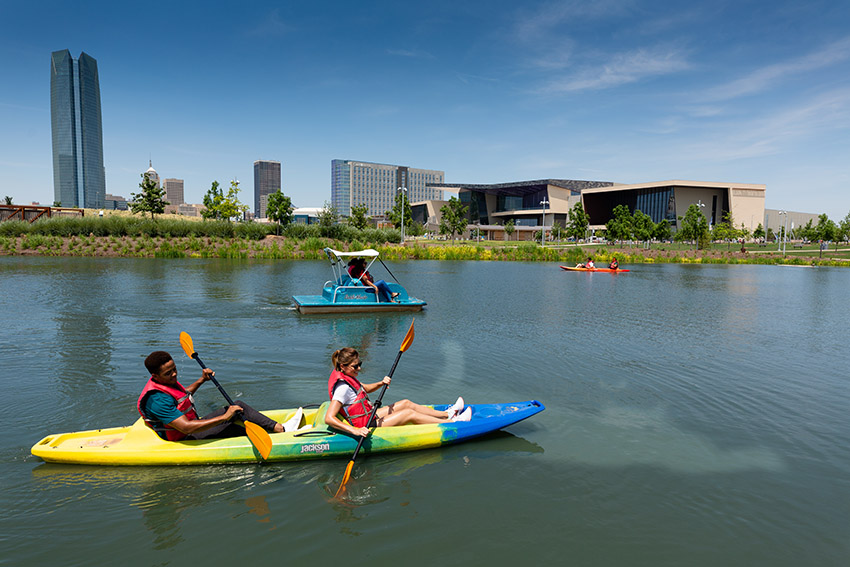 Every ten years, through the U.S. Census, we can tangibly see how businesses and talent view a community. Nearly 20% of all metros and more than half of all the counties in the nation lost population from 2010 to 2020.

Population growth or decline ultimately determines the overall health of a local economy and points to a city’s ability to attract talent. For OKC, population growth continues to be a positive story.

Since 2010, the Oklahoma City metro has grown by 14%, adding approximately 170,000 people. That is the largest decade-over-decade raw population gain in the past 50 years. Five of the seven counties in the Oklahoma City metro experienced double-digit growth over that period. Canadian County continued to be the fastest-growing county in the state, growing 33% since 2010. 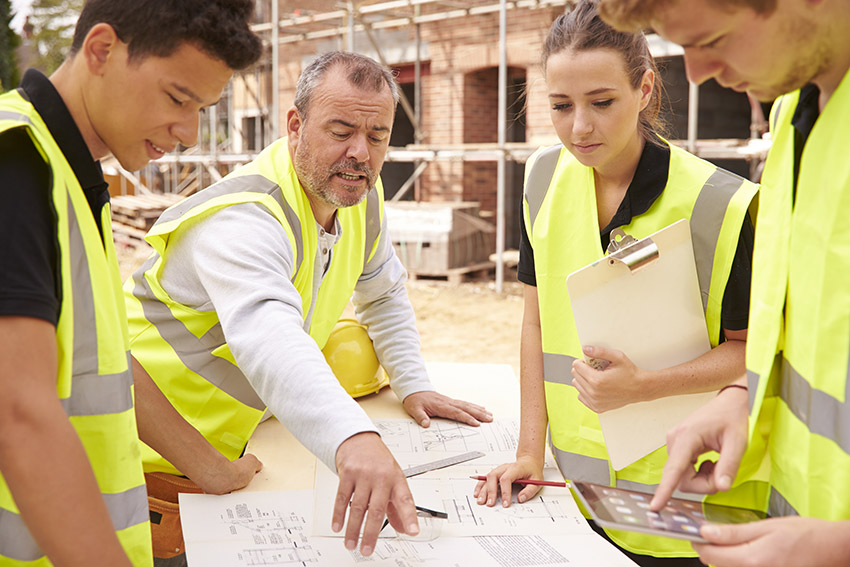 According to Dodge, in 2021 the total construction value of tracked contract projects (residential, non-residential, and non-building infrastructure) in the Oklahoma City MSA was $3.9 billion. That was 12% more than the prior year. The largest positive year-over-year percentage gains were found in the hospitals & health treatment, warehouses, amusement, office & bank buildings, and garages/service station categories. The largest year-over-year construction value declines were in schools & colleges, religious, and hotels and motels, and streets & highways categories.

For 2022, the total construction value of contract projects in Oklahoma City is forecasted by Dodge to be relatively flat and decline by 3%. 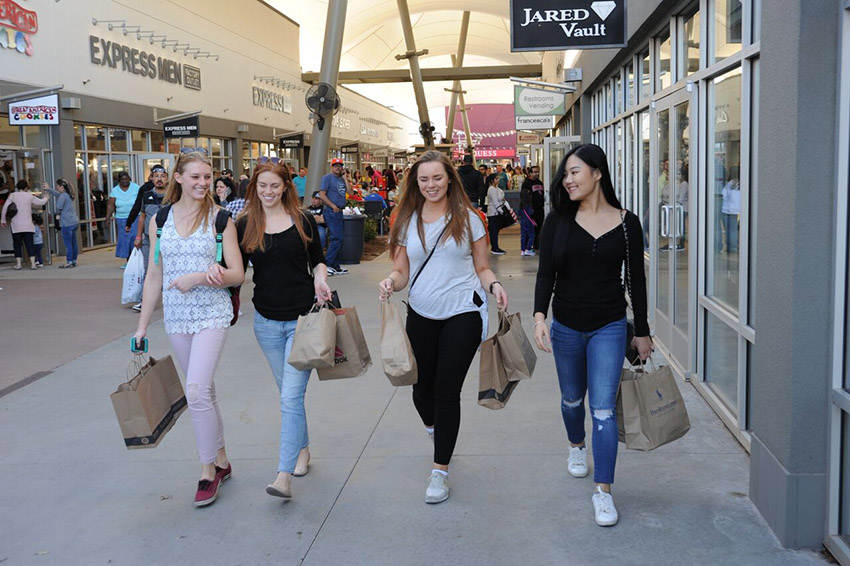 Per the Price Edwards 2021 OKC Year End Retail Market Summary, retail vacancy in the Oklahoma City market increased to 10.1% at year end, up slightly from 9.7% a year ago but improved from 11.6% at mid-year 2021. Who We Are—Building Trust at Homes by Taber, One Community at a Time

An absolutely fabulous home, fantastic housing addition and wonderful staff. We highly recommend that anyone looking for a well built, high quality, energy efficient, thoughtfully planned out home seriously consider looking at Homes by Taber and any of their well located additions.