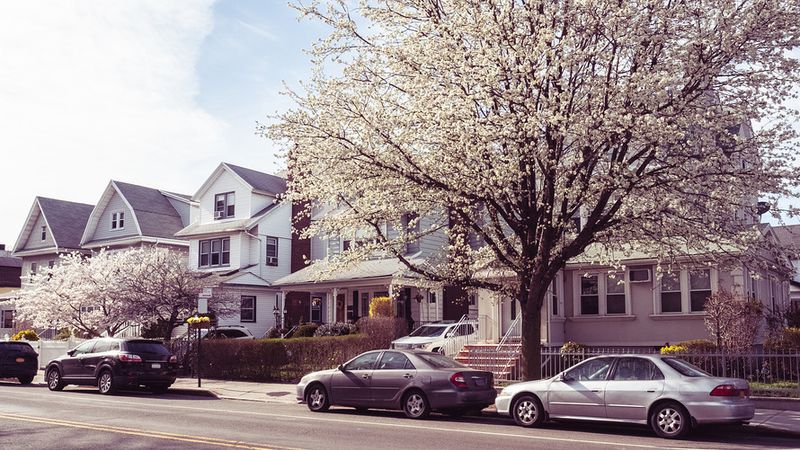 The average interest rate for a 30-year fixed-rate mortgage is now just 3.45%. 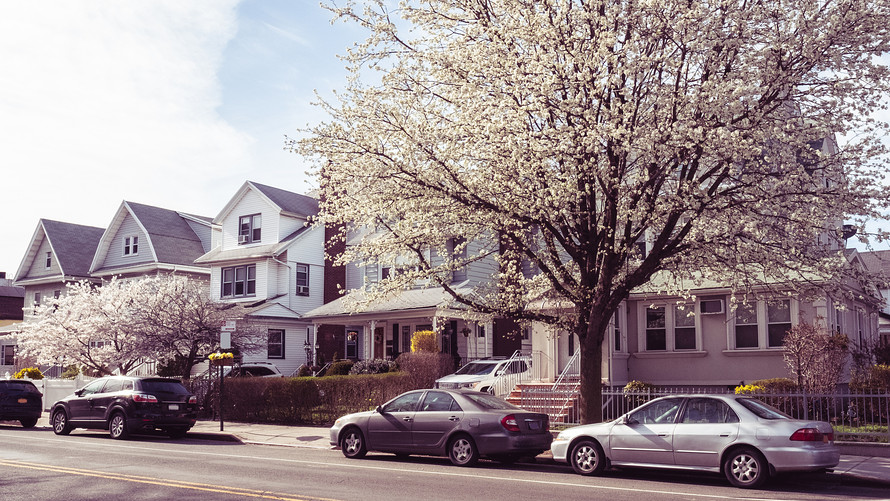 Mortgage rates have dropped to the lowest levels since before the 2016 presidential election.

The 30-year fixed-rate mortgage averaged 3.45% during the week ending Feb. 6, a decrease of six basis points from the previous week, Freddie Mac FMCC, +0.00% reported Thursday. This was the third consecutive week in which mortgage rates dropped.

The last time the 30-year fixed-rate mortgage was at or below this level was in October 2016, when it averaged 3.42%.

The decline in fixed mortgage rates reflected the movement in the 10-year Treasury yield MUBMUSD10Y, -0.66% — mortgage rates roughly track the direction of long-term bond yields. While equities markets rebounded this week as fears regarding the spread of the coronavirus abated, the 10-year Treasury was more resistant to upward movement. Toward the latter half of the week, the 10-year yield improved following the release of positive economic data.

“As rates fell for the third consecutive week, markets staged a rebound with increases in manufacturing and service sector activity,” Sam Khater, Freddie Mac chief economist, said in the report. “The combination of very low mortgage rates, a strong economy and more positive financial market sentiment all point to home purchase demand continuing to rise over the next few months.”

Could this be the last affordable spring home-buying market?

That rising demand is expected to speed the start of the spring home-buying season, which is generally the most popular time of year to purchase a home for most of the country.

But a new report based on research from Realtor.com and the National Association of Realtors indicates that buyers who manage to score a deal this year will be lucky, as experts predict that affordability will only worsen in the years to come.

“The number of metros across the country seeing improvements to home affordability continues to increase,” Sabrina Speianu, senior economist research analyst at Realtor.com and the report’s author, wrote. “However, this spring homebuying season may be the last to see gains to affordability in quite a while.”

The rise in affordability was driven largely by low mortgage rates, but other factors also played a role, including growing household incomes, decelerating or falling home listing prices and inventory increases in some markets. Des Moines, Iowa saw the largest improvement in affordability nationwide, while Tulsa, Okla., experienced the biggest downturn.

Barring future global economic events or changes in Federal Reserve policy, interest rates are expected to stabilize in 2020, the report said. “With stabilizing interest rates, only income growth or increased construction of affordable homes can provide continued increases to home affordability,” Speianu wrote. “However, income growth has historically failed to keep up with home price growth and home builders have yet to reach normal levels of building activity despite recent optimism.” 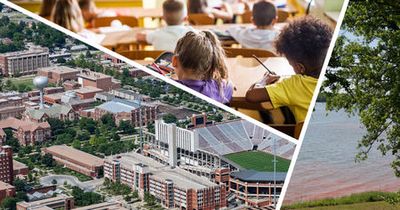 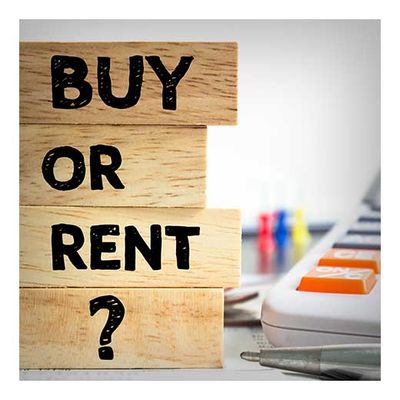 Taber, You have a fantastic team! Thanks for building our dream home! We look forward to the memories we will make there. We will definitely recommend your team to anyone we know thinking about building.