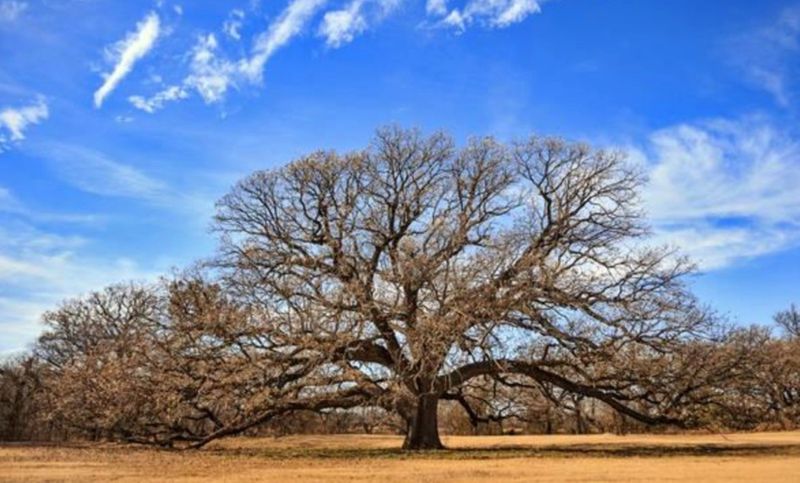 A giant, lone, oak tree sprawls across the Bluff Creek bottomland. At 30 feet tall and 123 feet wide, it dwarfs trees growing in a nearby creek bed.

The tree soon is to stand in Oklahoma City's next public park, planned near NW 150 and Portland Avenue.

On a 130-acre plain along Bluff Creek, the tree is on land once owned by the late oilman and philanthropist Dean A. McGee, who named the land Lone Oak Farms.

The undeveloped, open space on the west border of Lone Oak East housing addition was donated this month to the city by developer Lone Oak LLC. Oklahoma City Councilman Mark Stonecipher said the developer acquired the land in 1999 from the McGee family, and agreed to donate the land to the city for a future park.

Doug Kupper, Oklahoma City Parks and Recreation director, said the donation of land in a rapidly developing part of Oklahoma City will not only preserve the natural tree but also parts of native Bluff Creek.

Kupper said the park will be the northernmost park in the city when it opens sometime next year.

"Getting this amount of land and the ability to preserve and protect an iconic creek bed, the Bluff Creek system, is very important to the park system," Kupper said.

Stonecipher said residents from nearby housing additions are pitching in on ideas for the park's use. The Lone Oak Farms Homeowners Association donated the four acres the tree is on. North of the tree is a large open field that had been farmed for hay in the past. The tree will be near the south end of the park.

Coronavirus in Oklahoma: Two builders and a lender walk into a pandemic

Checklist for building a house 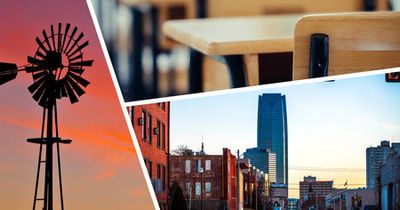 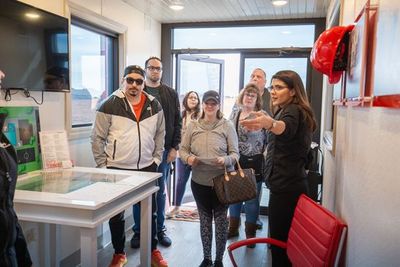