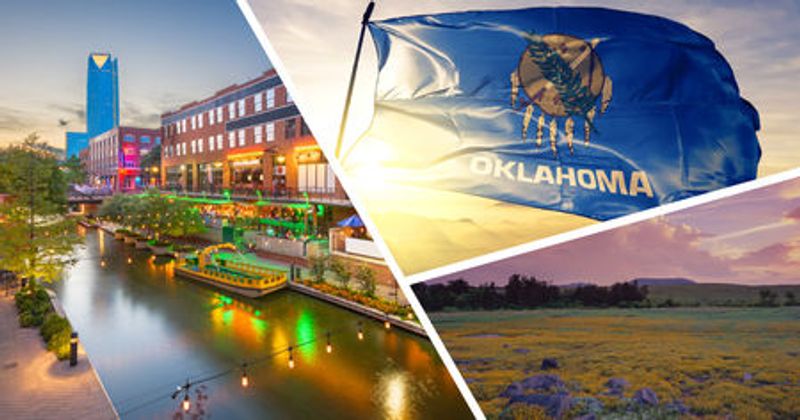 When you’re considering relocating to a new area, it can be a challenge to get a sense of the daily life you can expect there. Oklahoma has been experiencing steady growth over the past decade and all signs point to continuing that trend. If the Sooner State is on your radar, Homes by Taber has some insight into living in Oklahoma.

What is Oklahoma best known for?

First and foremost, Oklahoma is known for its heritage as the gateway to America’s frontier. Institutions like the National Cowboy and Western Heritage Museum in Oklahoma City showcase the long history and the role that Oklahoma played in the expansion and settlement of this broad section of our country,

Depending on your age, your answer to “What is Oklahoma best known for?” might be “Oklahoma!”, the award-winning Broadway musical and 1995 movie. The classic is still being performed on Broadway.

The NBA’s Oklahoma City Thunder was launched in 2008 when the Seattle SuperSonics moved here. Although there are no professional baseball or hockey teams in Oklahoma, the high caliber of the college sports teams draws throngs of loyal fans to every game.

Oklahoma is also known for warm hospitality and caring people who are proud of their pioneer heritage.

Is it expensive to live in Oklahoma?

The cost of living in Oklahoma is appealing and below the national average. In addition to all the other benefits of living in OK, you can do it affordably!

What are the most common jobs in Oklahoma?

The job market in Oklahoma is strong. The state’s unemployment rate is 3.4%, slightly below the national average. Oklahoma City is even lower, posting a 3.1% unemployment rate, while Oklahoma’s other major city, Tulsa, reflects the state’s average of 3.4%.

Oklahoma is also trending higher than the rest of the country in job creation. The industries of education, healthcare, transportation, warehousing, construction, finance, information technology, professional services, and hospitality all experienced net gains since 2017. It appears that, no matter what your skill or career, you can find your next job in Oklahoma.

What are the most popular foods in Oklahoma?

With the strong influence of Western culture, it’s no surprise that Oklahomans love barbeque! Slather your food with sweet or spicy sauce or coat it with the perfect blend of dry rub seasonings. Then smoke, grill, or slow-cook to get the BBQ perfection that is the signature of Oklahoma BBQ chefs.

Other popular Oklahoma foods include biscuits and gravy, a thick, sausage-filled sauce that’s a staple at most restaurants and homes. The official state meal always includes cornbread, which every proud Oklahoma cook knows is prepared in a cast iron skillet and drizzled or mixed with honey.

You’ll also notice the prevalence of fried pies (like a turnover but fried), fried okra, chicken fried steak, fried catfish, and calf fries (an acquired taste and also known elsewhere as “Rocky Mountain Oysters”). As one server said to a restaurant guest, “Honey, you’re in Oklahoma. We fry everything. If you sit there long enough, we’ll fry YOU!

Does Oklahoma have four seasons?

Although situated in the southern part of the United States, Oklahoma does indeed experience the change of seasons that is so appealing to many people searching for a new home. Of course, the climate will depend on where you choose to live in Oklahoma. The Quachita Mountains and the mountains along the Arkansas River Valley will experience cooler temperatures than the plains. The southern and eastern sections of Oklahoma will enjoy breezes coming from the Gulf of Mexico.

Summers are hot in most areas of the state, and the temperatures are highest in southeastern Oklahoma. Autumn rolls in with a welcome chill in the air. Spring and fall bring intermittent rain, and winter snowfall varies from barely anything in the southeast to as much as 30 inches along the Oklahoma panhandle.

What is the best place to live in Oklahoma?

There are so many wonderful cities and towns in Oklahoma, so choosing the best place to live could mean an active urban lifestyle or a quiet home in the country. You’ll find plenty of both, along with thriving suburbs.

Oklahoma City and Tulsa have become boomtowns over the past 20 years. The western culture has blended with modern experiences, so everyone from Millennials to empty nesters are finding their ideal lifestyle here. The suburbs of both Oklahoma City and Tulsa rank highest among websites that review and report on the best places to live. Based on affordability, education, safety, job opportunity, and quality of life, some cities outshine the rest. Jenks and Bixby are highly rated cities on the outskirts of Tulsa. The OKC suburbs of Edmond, Piedmont, Norman, and Mustang consistently rank among the best places to live in Oklahoma.

Throughout the OKC metro region, you benefit from more reasonable property taxes and lower utility costs. You can buy “more” home—a new construction home with all the modern amenities, like smart technology, energy-efficient design and systems, and the latest in interior features. Why skimp on such an important investment when you can have the upgrades that increase the value of your home without driving up the price?

In addition to the low cost of living in Oklahoma City, families come here for the exceptional school districts. We have some of the best schools in Oklahoma right here.

Check out Homes by Taber’s new home designs and move-in ready homes for sale in communities throughout the OKC metro region, including Edmond, Piedmont, Moore, Norman, Mustang, and Yukon. Frankie Lewis can give you all the information you need to get more for your money and your quality of life.

Homes By Taber, a local homebuilder in the Oklahoma City metro area, offers new, energy-efficient homes starting at 1,500 square feet of indoor living space and going up to 3,350 square feet of indoor living space. Prices for these new construction, single-family homes start from the low $200,000 and go up to the mid $500,000 range. Homes By Taber was founded in 2000 by Taber LeBlanc. We currently build in 15 different locations with new construction homes for sale in the OKC metropolitan area.

The Woods at Highgarden Launching Soon 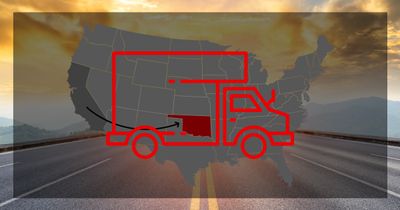 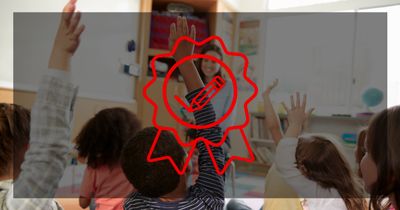