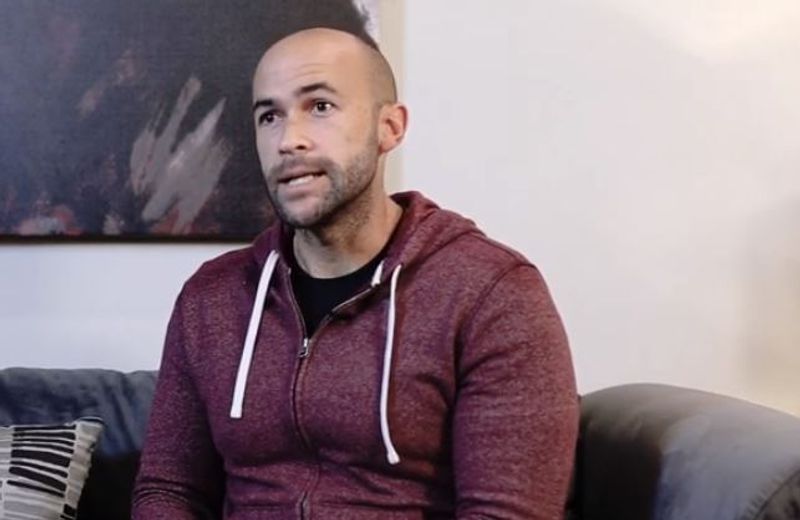 "My name is Eric. We live in the Ponderosa addition off of 122nd and Council Road. We wanted to build a house from the ground up, so that way it could be very customized to us and meet all of our needs.

"We have a lot of children. We have five kids and we wanted to be able to put all five children in their own space, so they could have their own room. Building from the ground up allowed us to do that. We took an existing floor plan that Homes by Taber had and they allowed us to modify it and such that we could close in the dining room and make it a bedroom and we added a closet.

"We took another room and they extended the footprint of the house and added a closet for us so that way we could make the den another bedroom for the children. Just some other small things, like extending some countertops and adding extra shelves and going in with the carpenter the trim carpenter, letting him kind of know us. Then he added the closets how we wanted and showed us what he thought would be best for having as many people as we have in our household.

"This was the fourth home that we bought together and you know I was a little nervous at first about building from the ground up because I've had other friends that have done it and they said it was a very frustrating process and very hard.

"With Homes by Taber, my wife and I took half a day off work. We went in the morning to their studio and we were with the designer. She just walked us through step by step. It was actually one of the easiest things that we had done. I was impressed on how fast it was, how smooth it was. It was a very enjoyable process and of course, my wife and I put in a little bit of time looking at Pinterest and different stuff to get ideas of what we wanted before we went in. But it was not hard. Choosing to build from the ground up was really nice too because we were able to do all those things that are more custom for our wants. 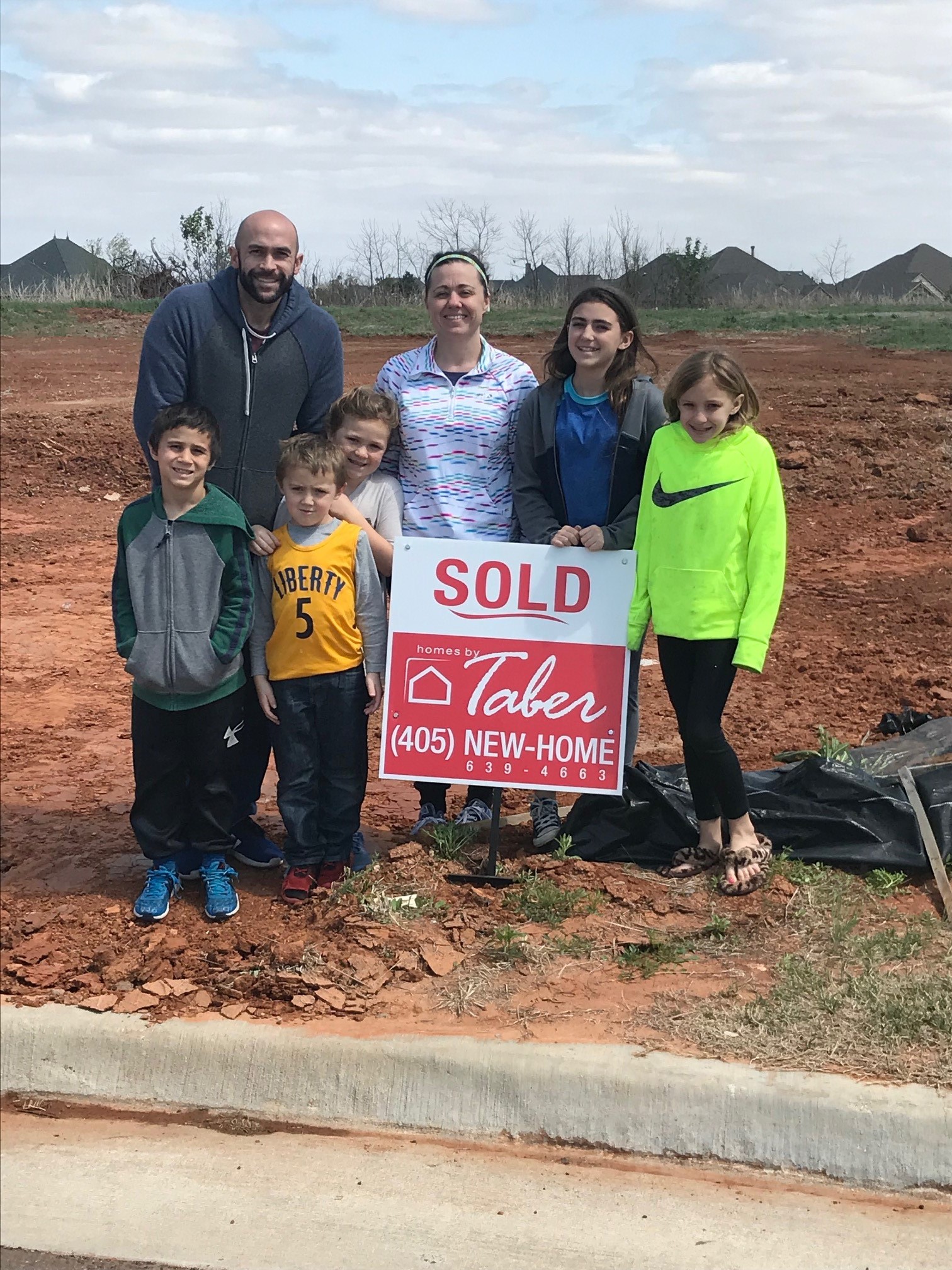 "The most memorable part was getting to start by choosing our own lot and then getting to watch the house week by week. We would come up and just kind of look at it and see how it was going. Near the end, there was just so much change that was constantly going. So you could be there one week and see it and then the next week it was completely added to.

"We did do quite a bit of research before buying and deciding to go with Homes by Taber. I went to the different properties, different neighborhoods around the area, trying to find first of all what the houses looked like on the outside. We wanted to make sure that our home had curb appeal. We liked the way that the houses looked and then we went to a lot of open houses and kind of check out the builders' work as far from everything the carpentry to just the floor setups of the homes and the flow of the home. Then I did go to the website and [read] testimonials.

"I liked the fact that Homes by Taber, especially in the Ponderosa addition, had so many amenities that came standard. That was one of the things that really drove us towards Homes by Taber. They already had the storm shelters. They have the in-ground water sprinklers that are already there, burglar alarms, the farm sink. There's so much. There are so many more things that were standard with the neighborhood we chose. That was really nice.

"Everybody in the testimonials had said how good the warranty department was. If there was anything that came up they would just call and it was answered like that. I've already had to actually use it once and for something that was just neglected and they were on top of it super fast and it was done within two days.

"Other builders, it did seem like anytime you wanted to add something or change something, it was very very expensive to do it. With Homes by Taber...a lot of those things that we would want came standard. I would highly recommend Homes by Taber to my friends, to my families. They made the buying process so easy. There were really no problems during the whole building process. It was actually enjoyable. From what I've heard, building a home is not, and they made it so it was."

We're proud to have made the Quinones' family's home search such a positive experience. Read more homebuyer testimonials in our blog. 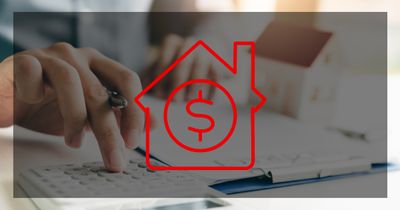 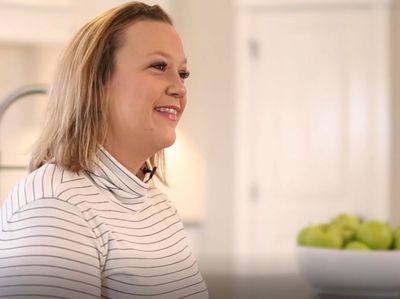