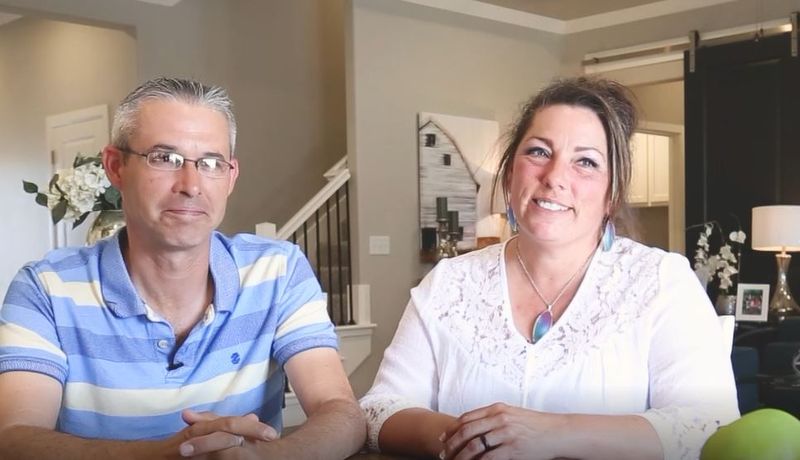 April: "I love the way that everything came together. It was exactly what I was hoping it would be. The build, the plans everything was well organized."

April: "We live in Ponderosa."

Stewart: "We decided to build, that way we could you know, customize it. It was the whole culmination of different factors. Out of every community, it was just the best for what we're looking for." 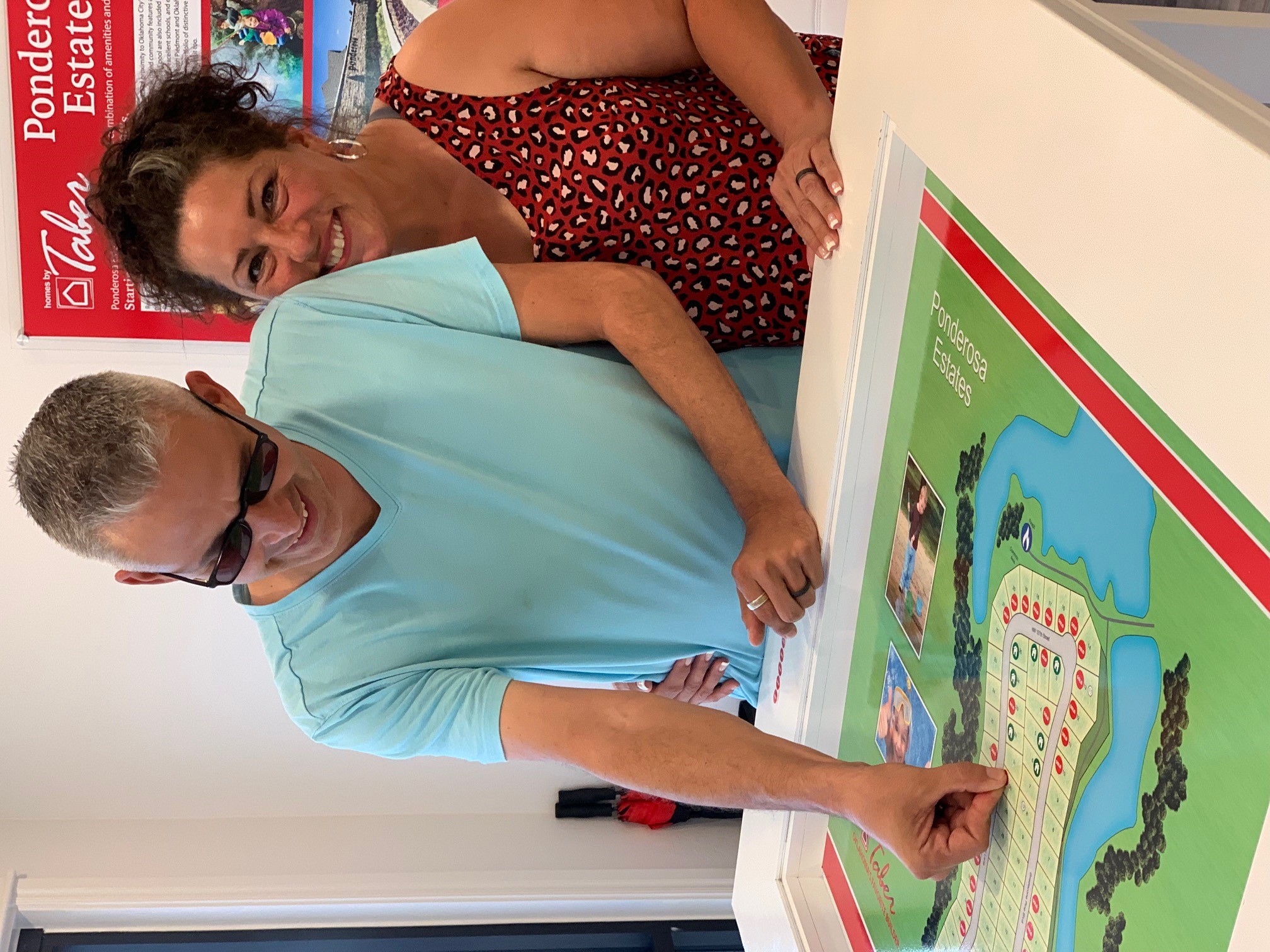 April: "My favorite thing has to be the porch. The back patio on the Shiloh, is the best patio. It faces East in the morning and so it's beautiful to sit that sit out there and watch the sunrise. Then it's nice and cool in the evening."

Stewart: "I love the walk-in shower. The fireplace having the mantel, extended all the way to the ceiling. And the tall ceilings is cool. Just the openness. So for social things, everyone can communicate and be together. So for us, the openness was just great." 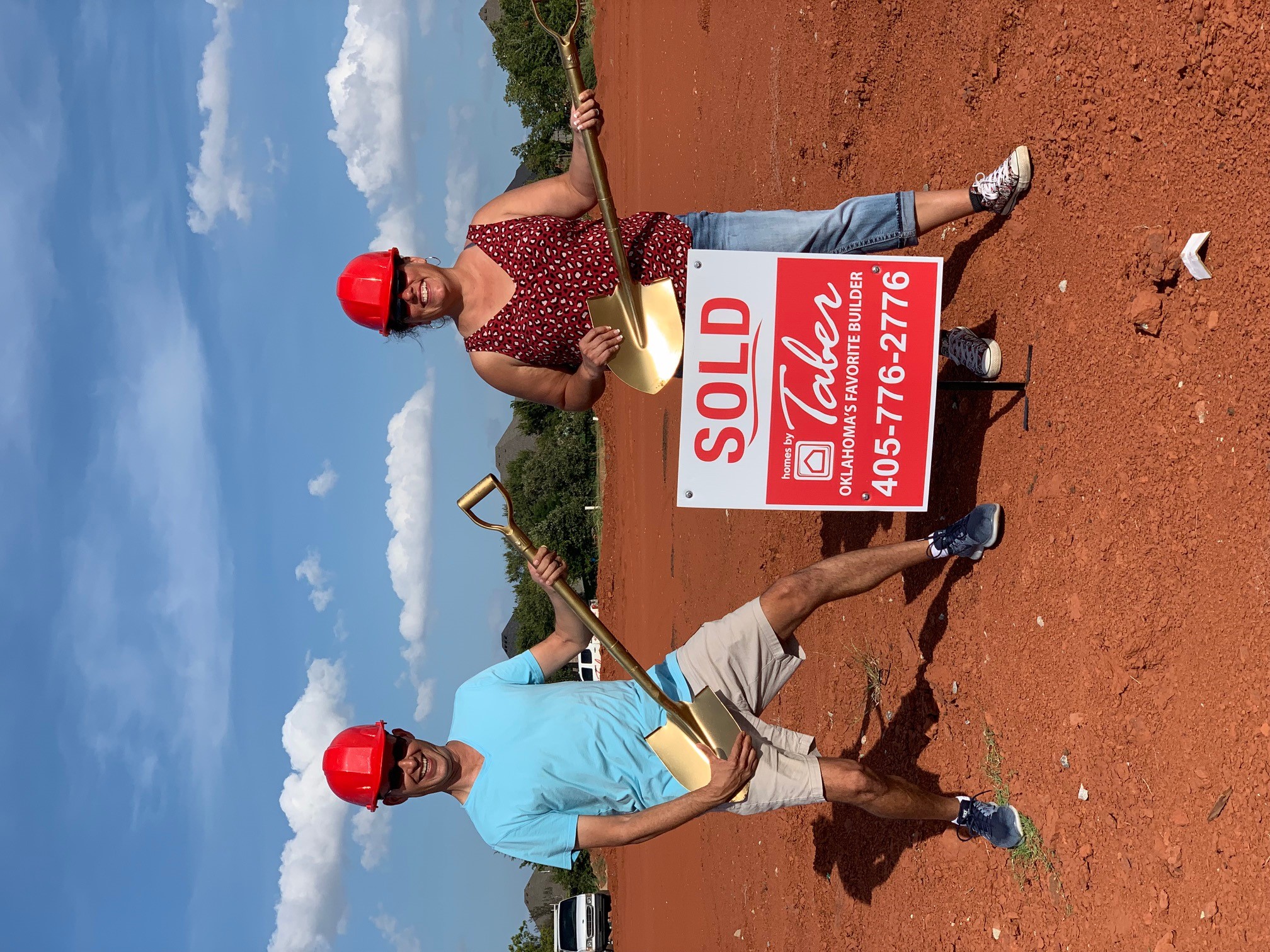 #TrendingWithTaber - Have fun with holiday trends in your home 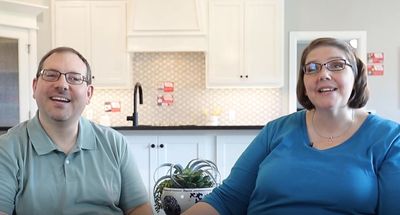 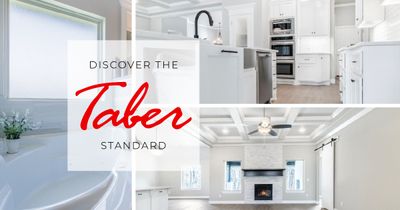