Costco Wholesale Corporation is considering Oklahoma City as the site for its next back-office operation. The Greater Oklahoma City Chamber has been working closely with the City of Oklahoma City, The Alliance for Economic Development, Oklahoma Department of Commerce, the Governor’s Office, and Oklahoma Career Tech to provide information and support to them as they consider our market for this expansion. The Oklahoma City Economic Development Trust will consider an application from the company for incentives at its May 11 meeting. The company expects to add 1,044 new jobs over the next three years, with an expected capital investment of $25 million. The company expects to employ 500 people as they begin operations and expect to exceed 1,000 by their third year of operation. The average wage for these positions is $59,740.

“This news that Costco has selected Oklahoma City for this new back-office operation came at exactly the right time for our community,” said Roy Williams, President and CEO of the Greater Oklahoma City Chamber. “The potential of more than 1000 new jobs to the market would be of significant benefit to the region. We are committed to working with them to finalize the details surrounding this project leading to a firm announcement.” A final announcement of the company’s plans is dependent on the completion of agreements with the City, State, Career Tech, and associated real estate transactions. The company considered a number of locations before selecting Oklahoma City for this investment. The Oklahoma City center would support Costco’s travel and e-commerce business units.

#TrendingWithTaber: 5 Tips for Finding Inspiration Before Your Color Selection Meeting 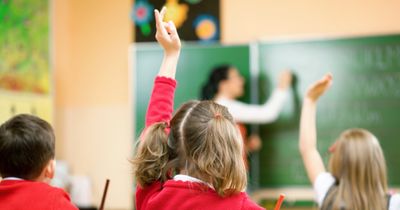 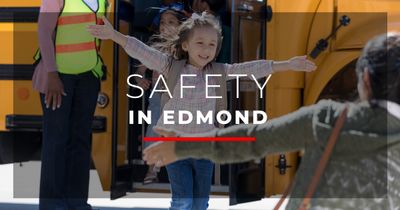